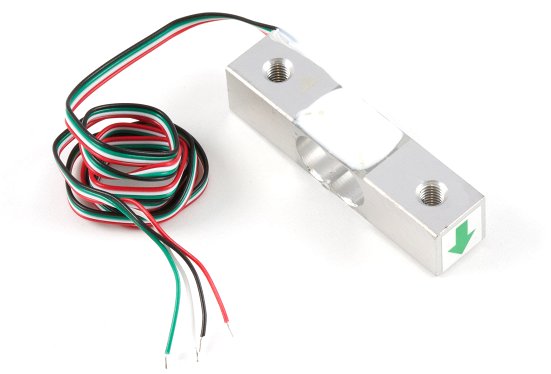 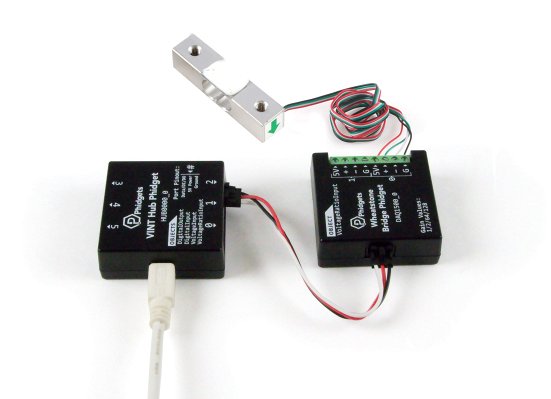 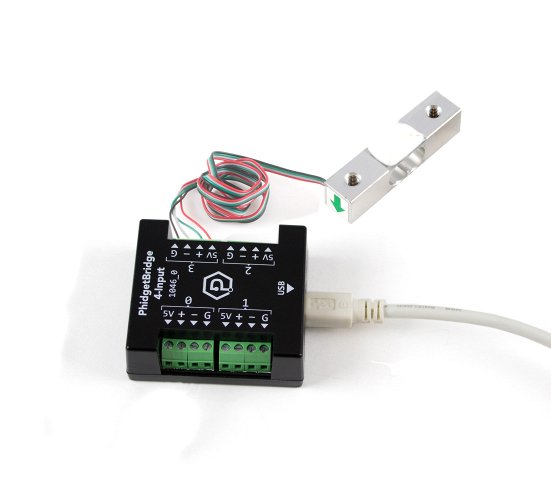 Recommended for new designs: Phidgets Inc. is not the original manufacturer for this product, but we intend to sell it (or a similar replacement with a compatible form, fit and function) for as long as it is available from the supplier.
This load cell measures shear force up to 5kg and connects to a bridge input.


The Data Sheet below has a comprehensive glossary that describes in practical terms the meaning and usefulness of the specifications.