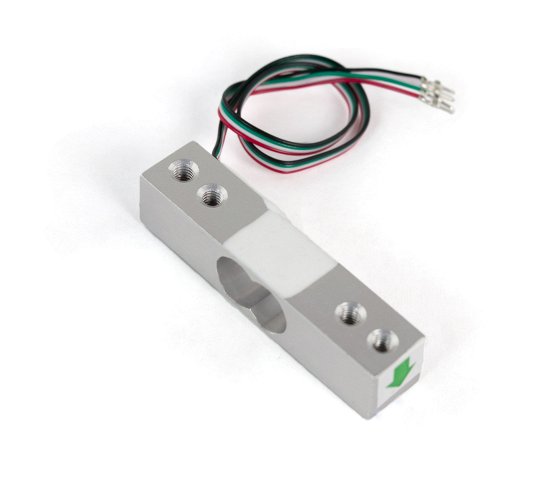 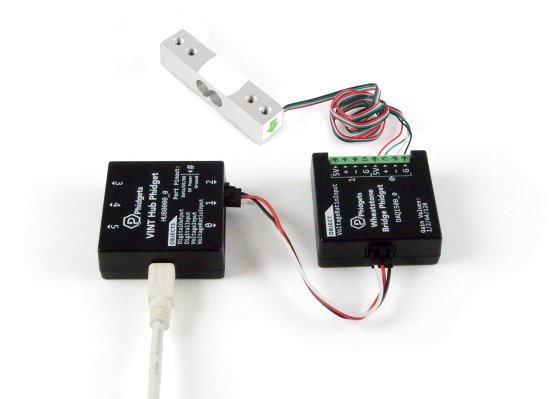 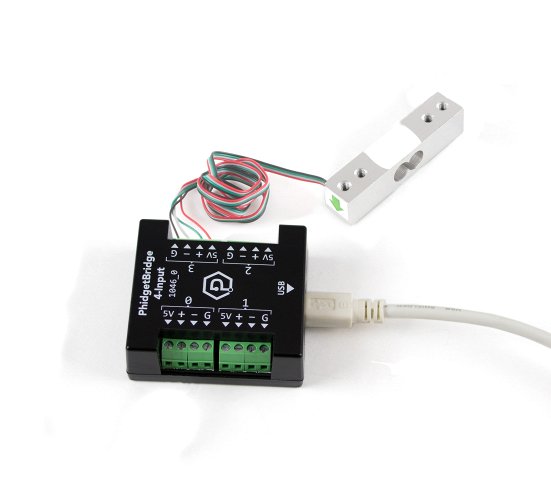 Recommended for new designs: This product (or a similar replacement with a compatible form, fit and function) is estimated to be available for ten years or more.
This load cell measures shear force up to 5kg and connects to a bridge input. 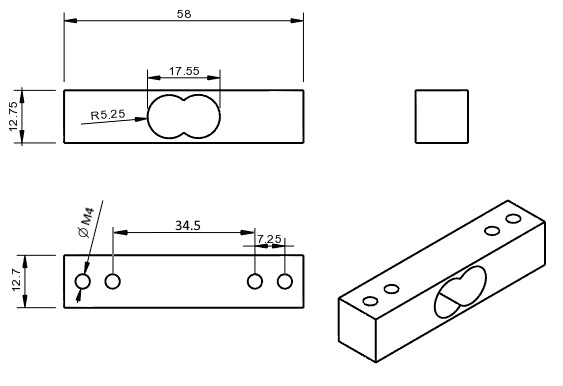