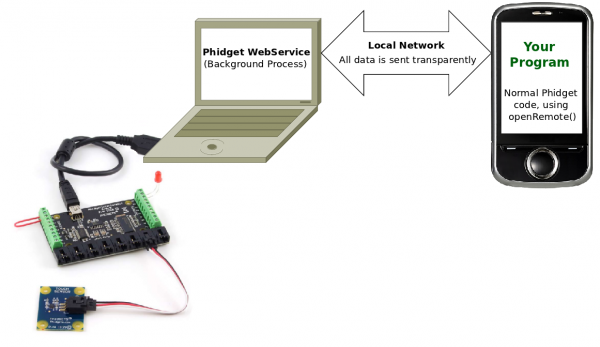 Unfortunately Ad-Hoc networking is not currently supported by Android devices. This might change in the future but there is no work-around for the problem at this point in time (current as of 2014-3-11).