We no longer officially support Simulink, as newer versions have been found to be incompatible with Phidgets libraries.

Below is the documentation for previously supported versions of Simulink. 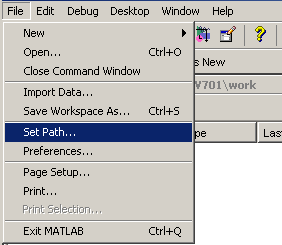 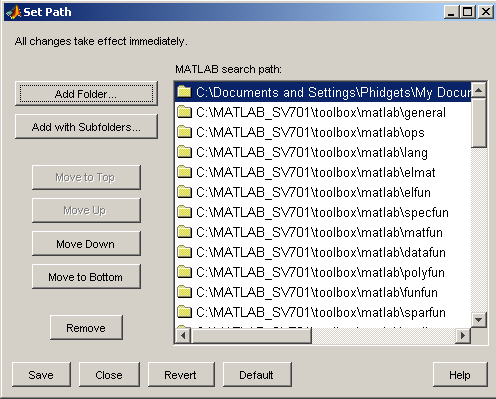 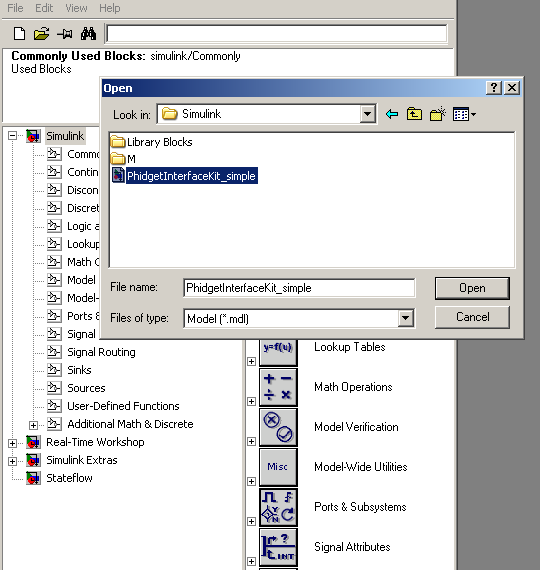 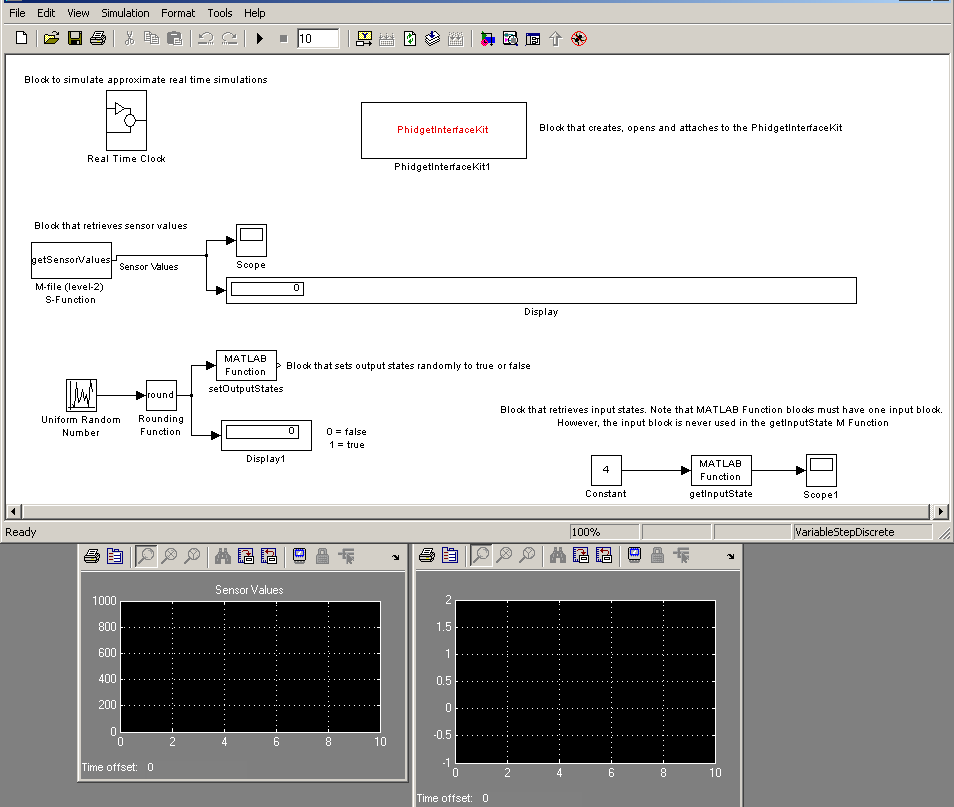 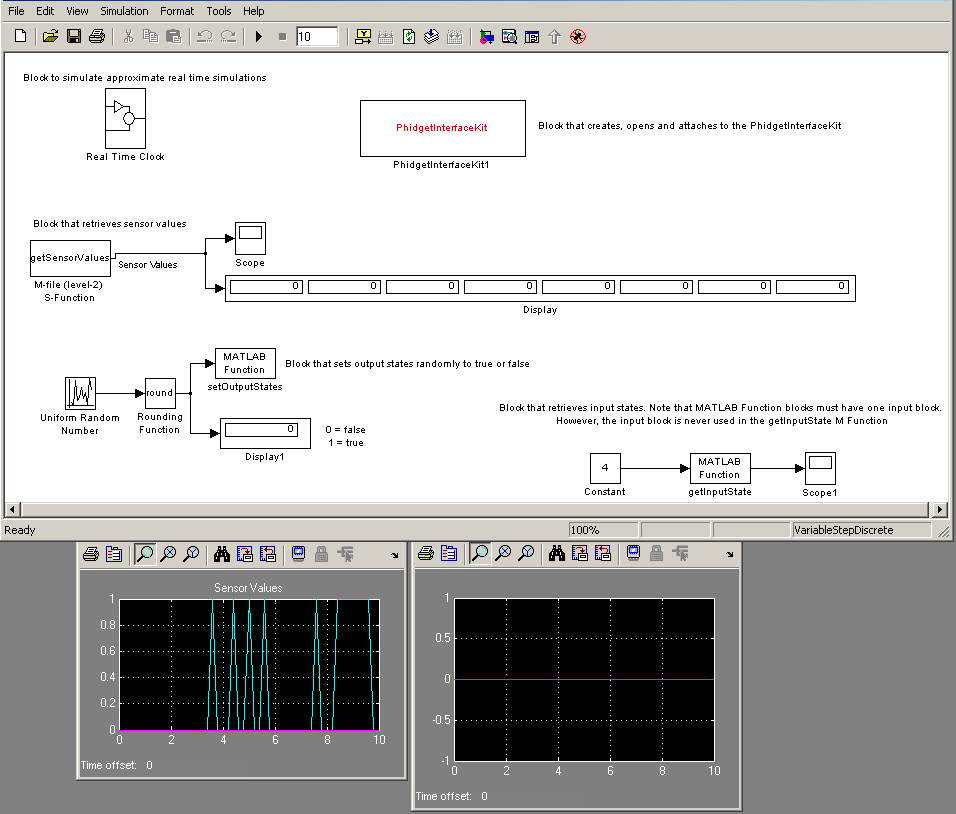 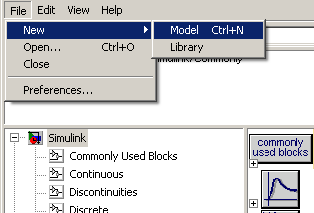 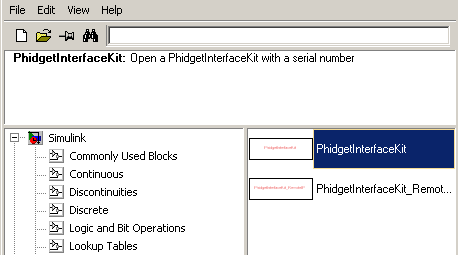