The most difficult part with this project is installing all the components. We are trying to mount hardware on both the exterior and interior of the wall, this can be tricky as cables will need to be run through the wall. Since exterior walls have insulation in them, feeding wires through can be difficult. 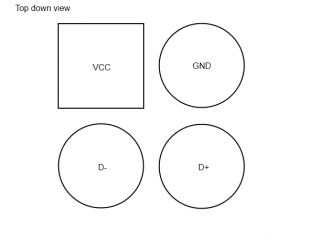 Pinout of the RFID USB header as viewed from the top down (as if looking through the board).

If you find you are having trouble getting the USB plug to fit in the box you can always remove the plug and solder the wires directly to the pins on the underside of the RFID reader. Depending on where you install the box it may also be a good idea to use some foam weather stripping to enhance the seal of the faceplate to the box.

On the inside you will need to mount the SBC. 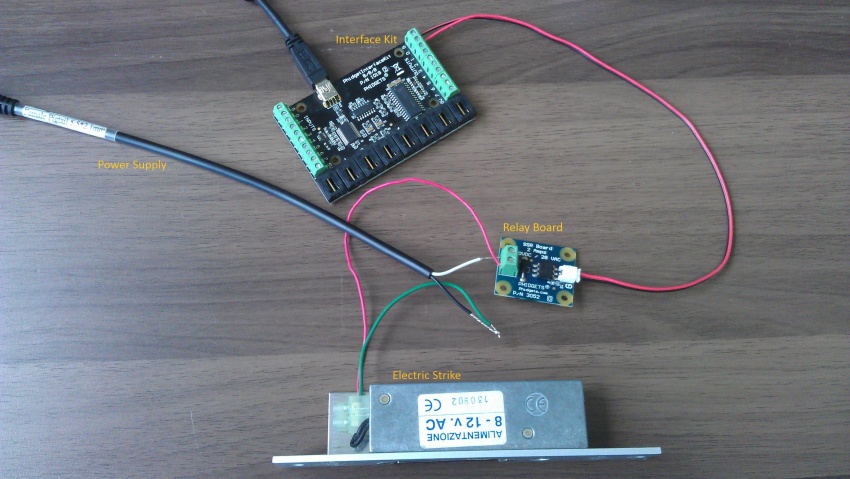