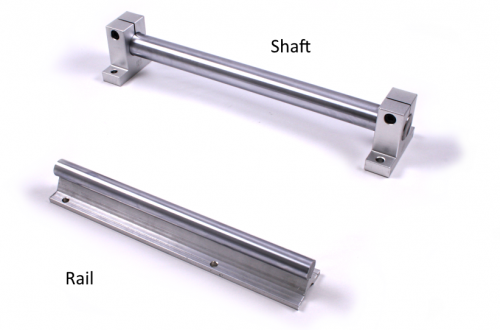 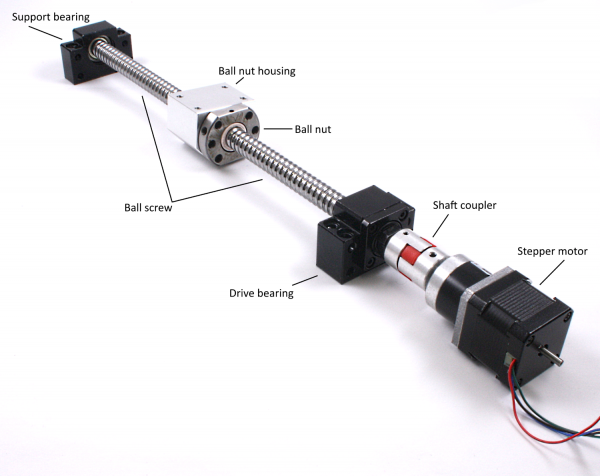 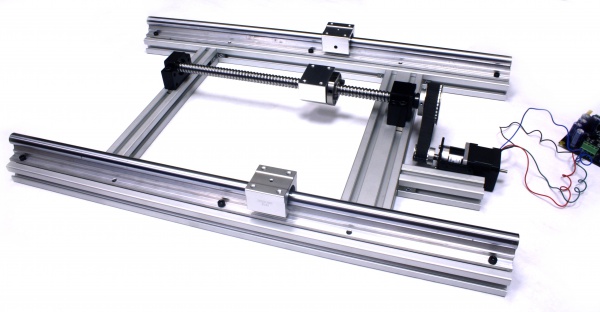 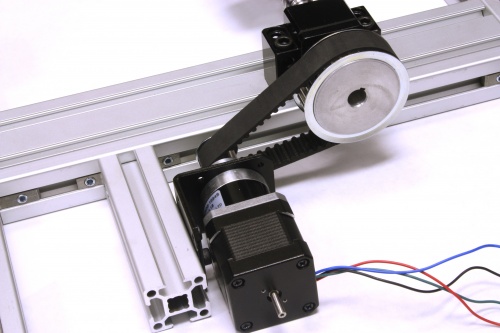 All you need for a belt drive system is a belt, and 2 pulleys. Similarly to a ball screw system the drive mechanism (your belt) won't be supporting any load other than in the axis of travel. This means that you will need a sliding track made from shaft or rail on which to rest your load. To attach the belt to your load we recommend using some specially designed belt clamps such as the TRM4226 and TRM4227. They can be used to mount a belt to a flat surface on either side for example: 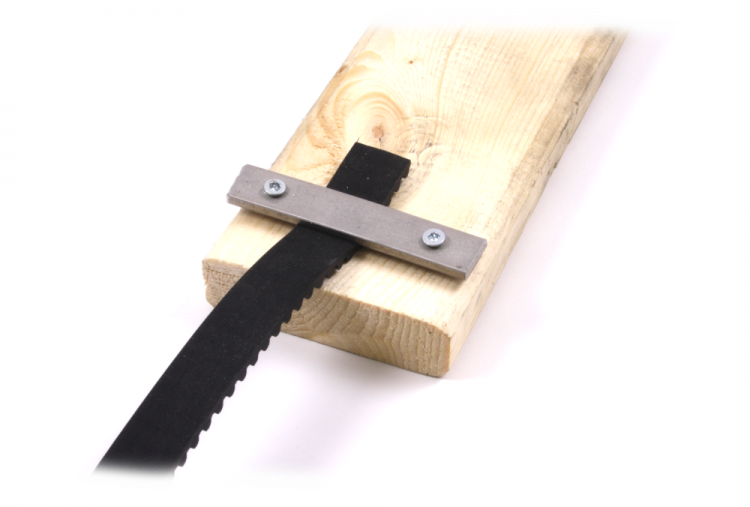 This style of clamping does reduce the maximum strength of the belt somewhat so you should factor that into your design. Here is an example of a functional single stage belt drive system (full-size image):

This is all in reference to linear systems. If you want more information about belt systems in rotary systems you can refer to our Rotary Motion Primer here. 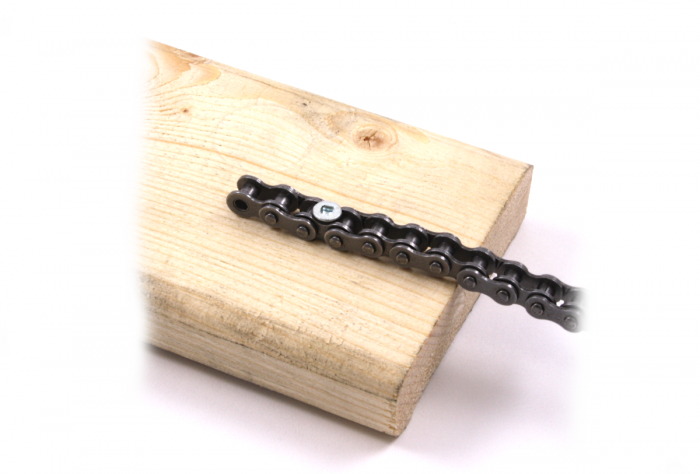